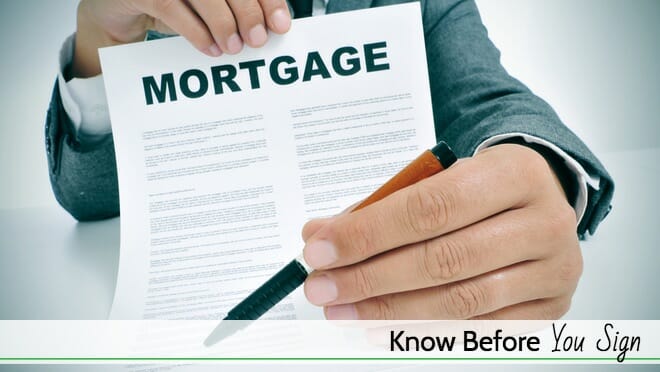 Spanish Ruling on Abuse of Mortgages

MANY people have or have had their mortgage loan in Spain linked to an interest rate different to Euribor (which is the most common rate).

Until 2013 however, there were many loans known as IRPH DE BANCOS, or IRPH DE CAJAS DE AHORROS, which in reality were the average rate of mortgage loans for more than three years for the acquisition of real estate properties, granted by Banks or Cajas (Savings Banks).

Whilst these two types of loans have been removed from the market the one known as IRPH DE ENTIDADES (OF THE ENTITIES) still remains in effect. 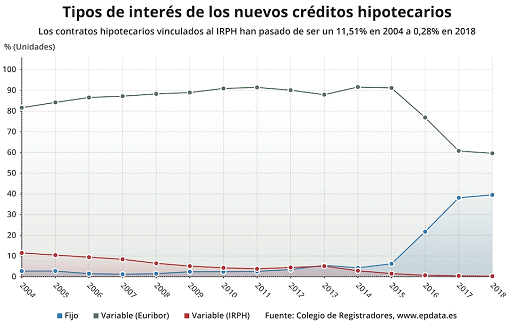 The IRPH is an official index published by the Bank of Spain calculated using an average interest rate of mortgages loans made by Spanish banks.

Variable-rate mortgages using Euribor have fallen to 60% of the market, whilst fixed-rate IRPH mortgages (blue line) have exploded to 40% in the last three years.

Whilst noting that lenders have alternatives to the IRPH index such as Euribor, Szpunar argued that its “mathematical calculation formula is complex and not very transparent for an average consumer.” Mortgages using IRPH work out more expensive for borrowers, paying an average of 25,000 euros more than those who took Euribor-linked loans, according to an estimate by the Association of Financial Users, or Asufin. So it’s easy to see why banks might want to sell IRPH mortgages to borrowers who are the least likely to understand them.

In certain periods of interest rate volatility, for instance 2005–2009; the IRPH rate can look less volatile, and therefore more attractive to risk-averse borrowers. But when base rates started to fall in 2012, and turned negative in 2016, the IRPH rate stayed stubbornly high

If you have or had a loan in Spain of this type, it is very possible that you can have it nullified for the following reasons:

1- IRPH official index for reason of clarity. Although it is true that the IRPH as well as the EURIBOR and other interest rates are part of the official index, published by the Bank of Spain, the way in which it is calculated is obscure and there are more than reasonable questions about the possibility of the banks themselves influencing its calculation.

2- IRPH and transparency control. Although mortgage loans linked to the IRPH are clear in the terms of their wording, it is questionable whether they are transparent, in as much as whether the Consumer at the time of signing was able to understand the implications and legal, economic and financial consequences of it, especially in comparison with those linked to the Euribor. That is to say, whether the Banking entities, when selling the mortgages referenced to IRPH and not to the EURIBOR, informed their customers that the IRPH was traditionally higher than the Euribor and therefore in principle less advantageous for such clients.

3- IRPH and the current situation. Now Maciej Szpunar, First Advocate General at the European Court of Justice, has said judges can decide if any mis-selling went on, adding that just because a rate is official doesn't mean that it is transparent, as banks had claimed. A binding verdict is due in 2020 from a case currently in the Court of Justice.

For more information about this subject  and you are in Spain, why not call into our Office
Andalucian Properties  Real Estate Agent,
Marques del Duero,San Pedro de Alcantara,
Marbella
Located on the main pedestrian street of San Pedro
tel. +34 952927833 or email  info@andalucianproperties.info