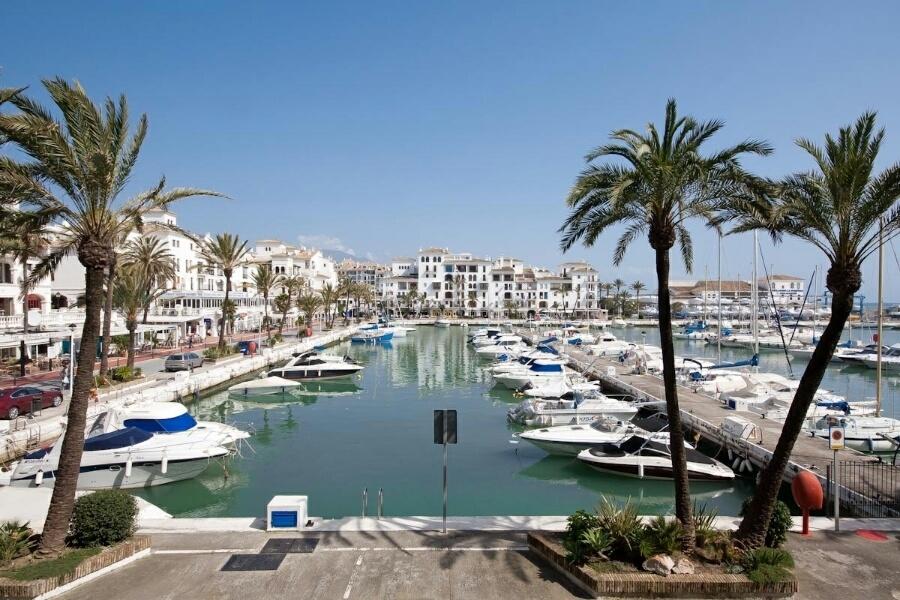 Amazing things to do in Manilva and Puerto Duquesa In addition to the beaches and marinas, Manilva offers a vast

Manilva and Puerto Duquesa are two of the most popular resorts on the western end of the Costa del Sol in southern Spain.

In addition to the beaches and marinas, Manilva offers a vast range of historical and cultural attractions, including the Castillo de la Duquesa and the artefacts exhibited in the Archaeological Museum.

Whether you are a culture vulture or you prefer an activity-based holiday you will find a vast range of things to see and do in Manilva and Puerto Duquesa.

Some of the best places to go include:

This fortress was built in the 18th century and occupies part of an ancient Roman villa. Originally built to defend the coast from pirates, the building today houses the Archaeological Museum and is the perfect place to learn more about the history of the region. Artefacts found here date back to the first century and the 5th century AD.

Properties for rent in Manilva and Duquesa Port offer stunning sea views and are situated close to all the major attractions.

This tower is one of several watchtowers dotted along the Costa del Sol and was built to defend the region against attacks from the sea. Well worth a visit, just for its stunning location.

Take your time to explore the beach bars, restaurants and cafes in Manilva and Duquesa Port. Whether you fancy fish and chips, fine dining, tapas or exquisite seafood, you will find it all here. Sit in one of the waterside bars in Duquesa Port and watch the world go by.

This house was originally owned by a brother of Blas Infantes, the ‘father’ of Andalucia. See exposed remains dating back to the times of the Romans in Manilva.

Manilva and Duquesa boast some of the best beaches on the Costa del Sol. Playa de los Toros is one of the most tranquil and naturally beautiful beaches on the coast and is located close to the border with Cadiz. Ideal for sun seekers who are not looking for the amenities of the larger town beaches. Properties for sale in Manilva and Duquesa Port include townhouses, villas and apartments.

All the way along the coast of Manilva you can practice water-sports, such as sailing, windsurfing, diving and fishing. Other popular sports in Manilva include golf, hiking, horse riding and cycling.

Manilva is a paradise for shopaholics and the weekly markets come highly recommended. Buy jewellery, clothes, leather goods, handicrafts and handbags from one of the local markets, including the nearby Mercadillo del Mar in Sabanillas which opens on Friday, Saturday and Sunday evenings in summer.

To reach Manilva and Puerto Duquesa from Malaga International Airport, take the A7 coast road. The route is just over 100 kilometres but the driving time is just over one hour.

Properties for sale in Manilva and Duquesa Port

Properties for sale in Manilva and Duquesa Port provide excellent rental potential for ex-pats who want to buy a holiday home.